This one-story brick building comprises the eastern border to Haymarket Square Courtyard. Built in 1915 as a factory for the Economy Clothing Company, the structure has had a succession of uses including a floor-covering manufacturer and a chemical wholesaler (Magnum Company).

The interior has one of Haymarket’s best examples of pressed tin ceilings. The original maple wood floors have been preserved in one of the shops. The P Street storefront is enlivened by the simple patterns in the brickwork above the display windows.

During its 1980s restoration, the Magnum Building’s west exterior wall was opened to the Courtyard, thereby accommodating three separate shops and businesses. 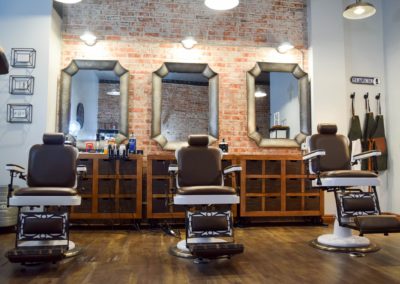 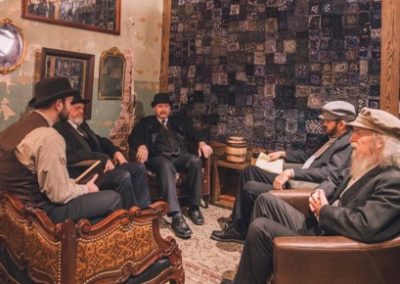 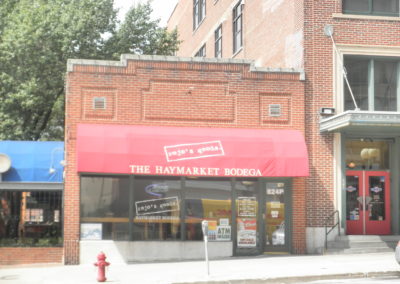 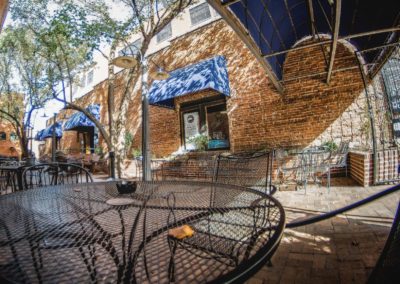 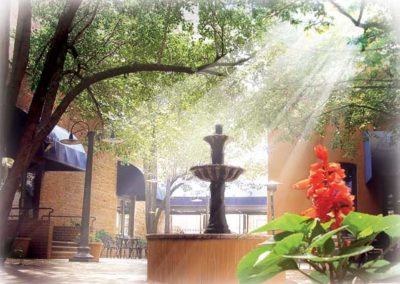